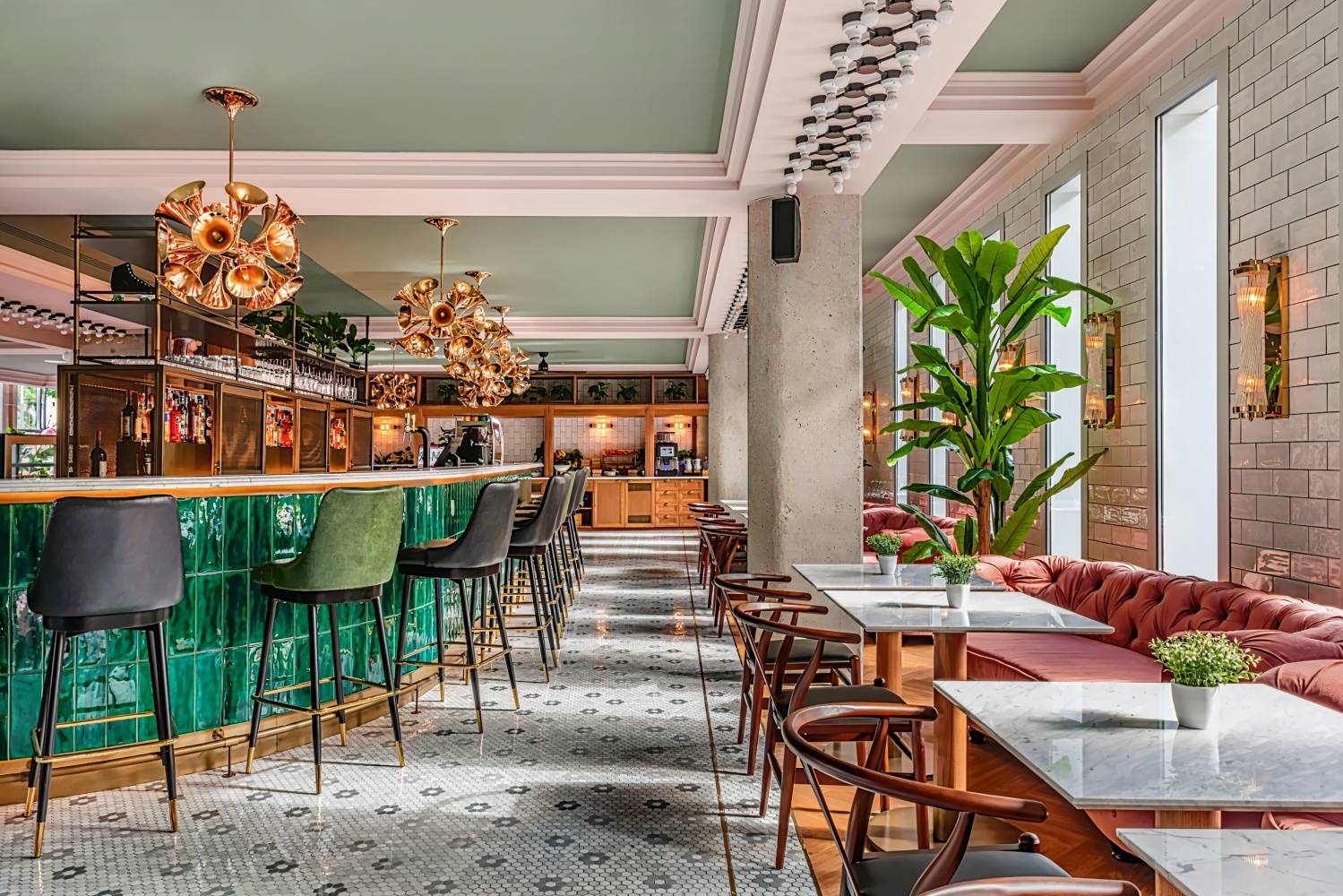 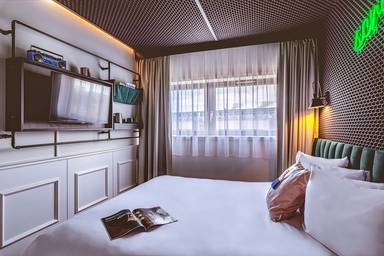 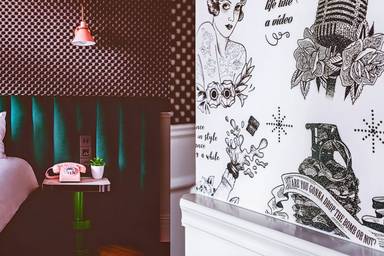 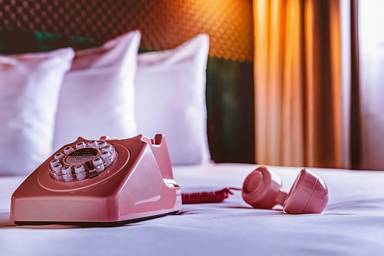 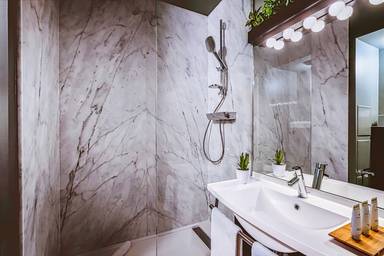 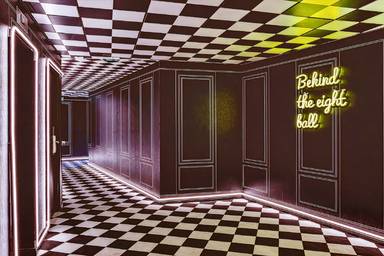 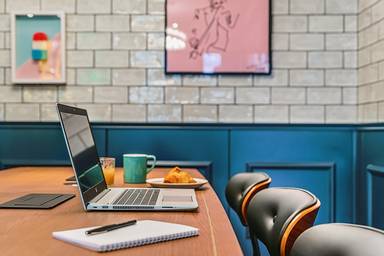 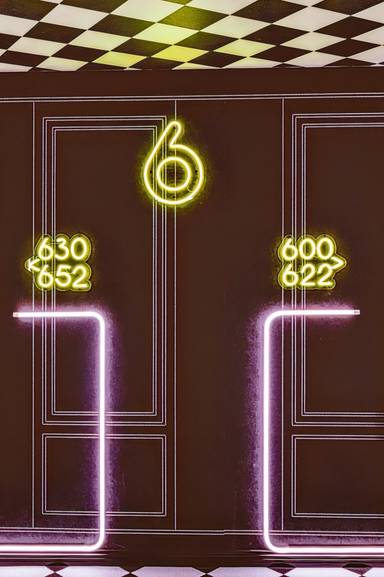 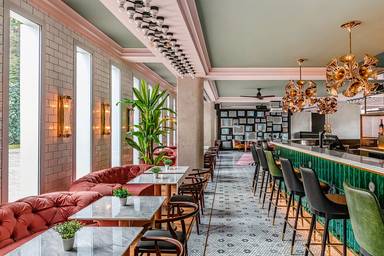 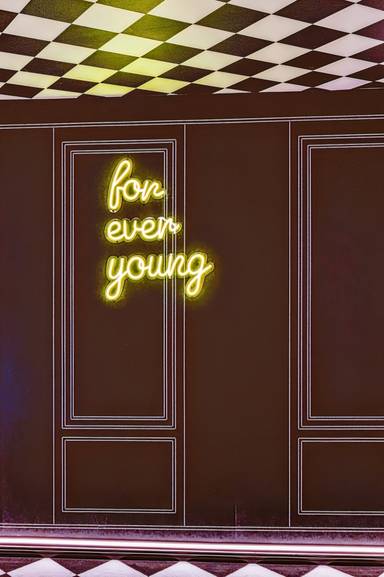 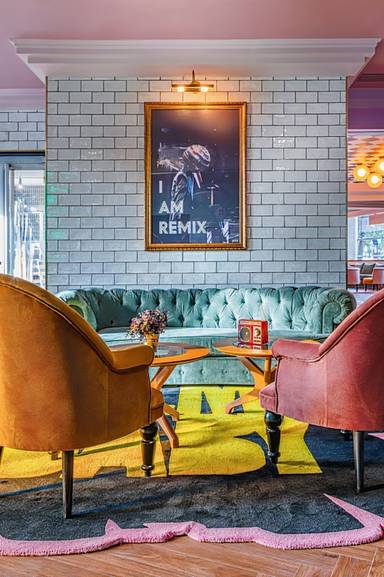 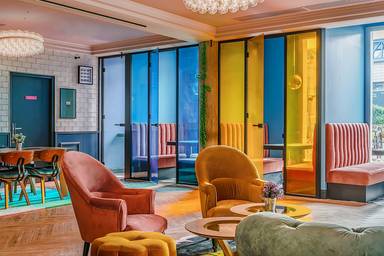 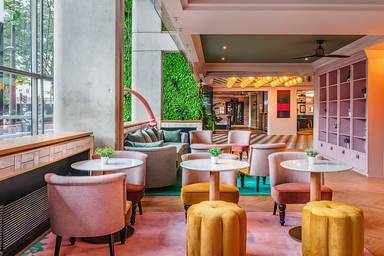 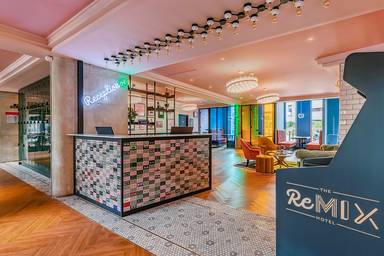 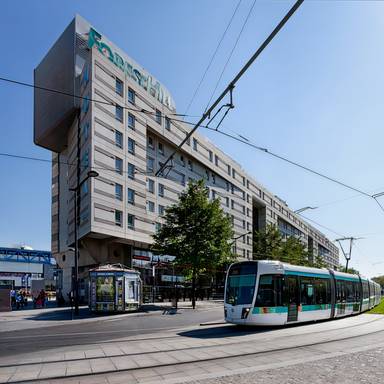 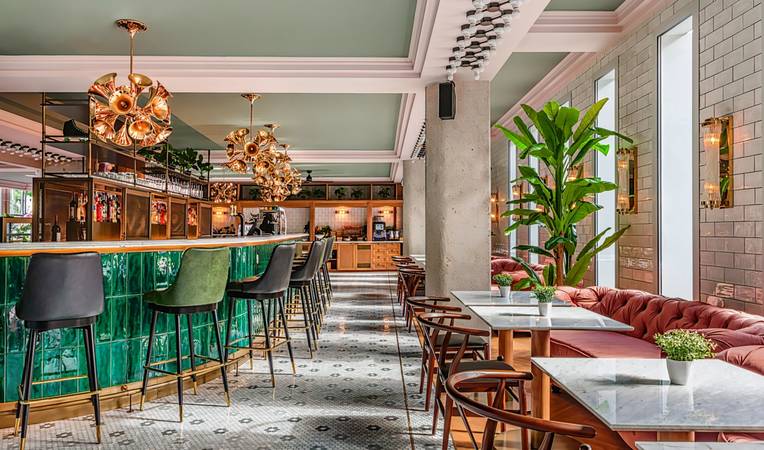 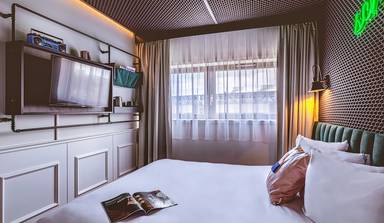 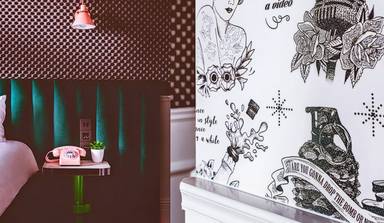 Description
Refurbished by the well-known designer Saar Zafrir, The ReMIX Hotel offers a bar, co-working space, 10 meeting rooms, a recording studio and a gym in the trendy La Villette district in Paris.

The modern guest rooms are decorated with a blend of Parisian glamour and 80s rock and feature headboards with integrated USB ports, high speed WiFi and a flat-screen TV with Chromecast. The marble bathrooms have a shower or a bathtub.

A buffet breakfast is available from 06:30 to 10:00, and guests can enjoy a coffee in the co-working space. The reception is open 24 hours a day.

The Zénith and Philharmonie de Paris concert venues are within a 10-minute walk of The ReMIX Hotel. The hotel is served by metro lines 7, 5 and 3b, as well as the RER E, and areas such as the Opéra district can be reached within 15 minutes. The hotel can also be reached via bike along the Ourcq Canal and there is a public bike station nearby.

To prepare for your arrival